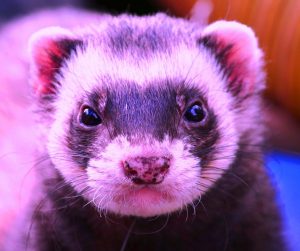 So why are these cute little ferrets the focus of so much controversy? END_OF_DOCUMENT_TOKEN_TO_BE_REPLACED